Who is Zee Ali? 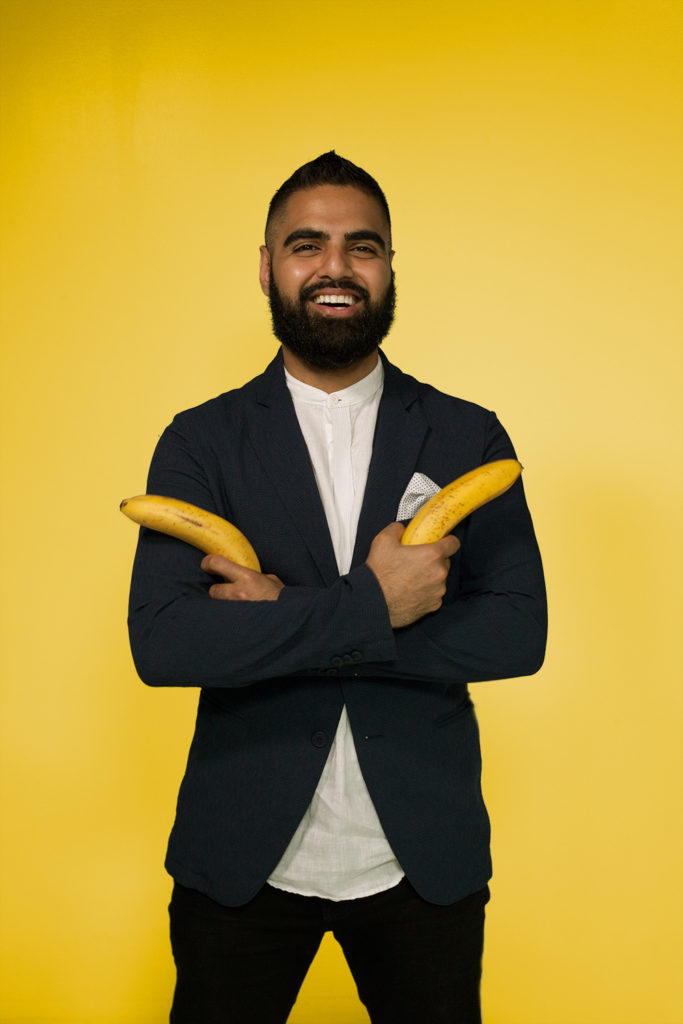 Zeeshan Ali is the founder of the Z-SWAG. A full-service custom apparel, merchandising, and fulfillment company. Capacities include custom tooling/molding, cut and sew, and manufacturing of promotional marketing collateral domestically and overseas. Zee has worked with brands including Cricket Wireless, General Mills, LinkedIn, and TechWeek. He has been featured in major publications including Inc., Huffington Post, AllBusiness, and American Express.

Zee graduated from Triton College with a Culinary Arts and Restaurant Management degree, in addition to studying graphic design and web development. While attending school, Zee discovered an opportunity to sell chef coats to his classmates by sourcing chef coats from the local flea market, filling his duffle bag and going classroom to classroom at Triton. His side-hustle transformed into a chef uniform and equipment company which later morphed into what it is today.

A true renaissance man at heart, Zee has many passions. His various talents places further emphasis on his versatility, which compliments his knowledge in business. Subscribe to his newsletter to follow his journey, learn about his what he is working on, and from his successes and failures.